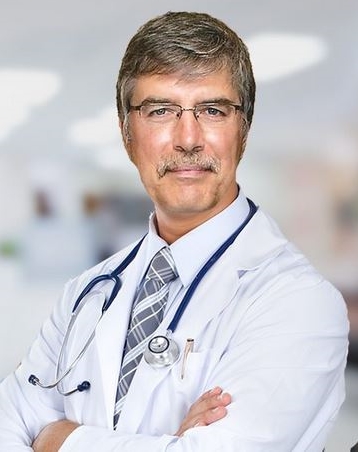 Dr. Strohmyer is Board-Certified in Family Practice. He is a Fellow of the American Academy of Pediatrics. In addition, he is an active member of the Metro Omaha Medical Society and the Nebraska Medical Association. He is often seen on the sidelines of local football games, as he is the team physician for both the Papillion LaVista Monarchs and the Papillion LaVista South Titans. Dr. Strohmyer is compassionate and interested in caring for individuals and families throughout all stages of life.

Dr Strohmyer is actively involved throughout the community. His interests include sports, running, reading and wood working. Dr. Strohmyer and his wife Lisa have five children. 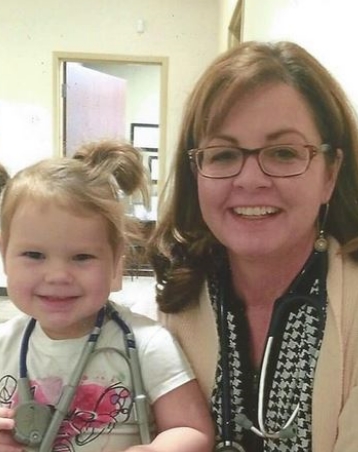 Ms. Gilroy is a farm girl from central Nebraska. She enjoys time with family and friends, as well as the outdoors, reading, puzzles and learning something new every day. Her patients describe her practice as personal and thorough. 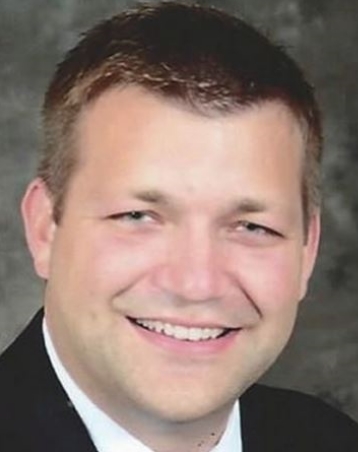 Dr. Rasmussen is board certified in Family Medicine. He received his Bachelor of Science in Human Biology from Chadron State College in 2010, and his Doctorate of Medicine from the University of Nebraska in 2014. He completed his residency in Lincoln, NE for Family Medicine in 2017 and was the chief resident in his final year.

With the current COVID-19 Pandemic concerns, Premier Family Medicine is offering the option of Virtual Telehealth visits either by telephone or FaceTime. Please call the office at 402-991-2200.